Palm oil consumption — which is already devastating the world’s rainforests — is expected to increase sixfold over the next decade largely because of its newfound-use as a biofuel. Norway’s consumption of palm oil biofuel reached an all-time high last year thanks to laws intended to cut fossil fuel consumption. Read more.

The need for fresh water has pushed humans into exploring new and innovative techniques. For thousands of years, in regions where water is scarce, sometimes using air wells, people have harvested water from the rain, fog or even dew. In Ethiopia, we can witness an upgrade to the age-old technique.Standing 30 ft. tall and 13 ft. wide, the bamboo tower was envisioned by Arturo Vittori and his team, Architecture and Vision. Read more. 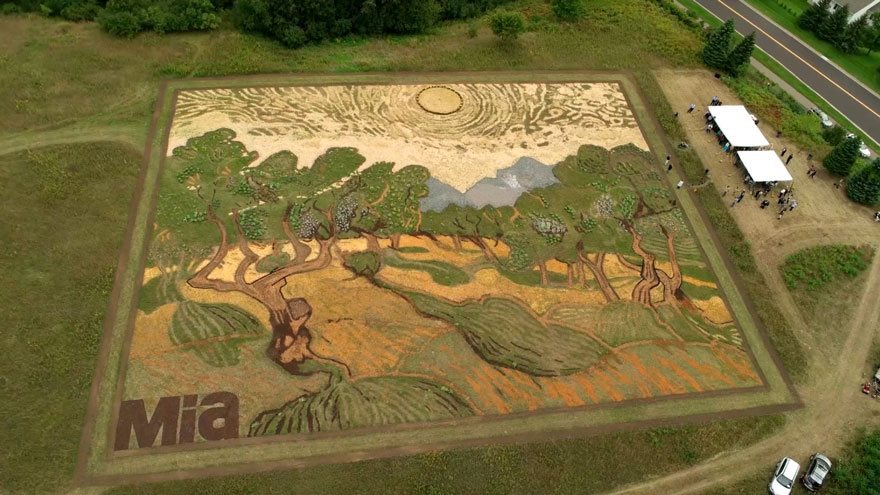 Can you imagine seeing a Van Gogh painting sitting right off the freeway on your morning commute or aerial ride? One field in Eagan, Minnesota got exactly this when the 67-year-old artist, Stan Herd, transformed it into Van Gogh’s 1889 “Olive Trees.” Read more.

Jamie Raskin on the Rule of Law 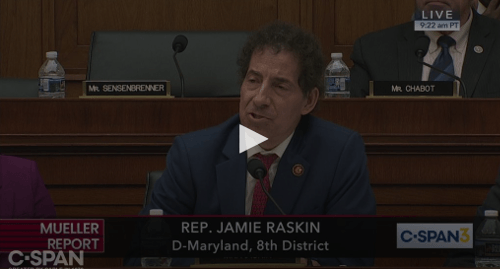 Brilliant testimony about Trump’s crimes against the States of the Union, our laws, and our international relationships by Rep. Jamie Raskin, D-Maryland, 8th District. THANK YOU Congressman Raskin for speaking out for so many of us and the RULE OF LAW! Read more. 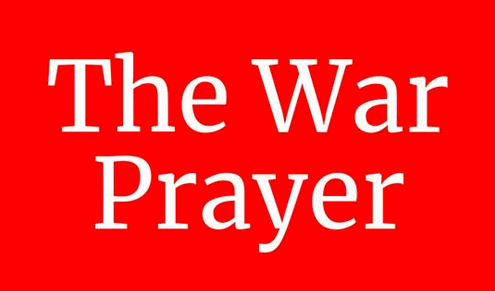 I have always found Mark Twain’s remarks on War powerful, accurate and a cogent plea for people’s hearts to awaken. Please share this with others. ZMH

“It was a time of great and exalting excitement. The country was up in arms, the war was on, in every breast burned the holy fire of patriotism; the drums were beating, the bands playing, the toy pistols popping, the bunched firecrackers hissing and spluttering; on every hand and far down the receding and fading spread of roofs and balconies a fluttering wilderness of flags flashed in the sun…” Read more. 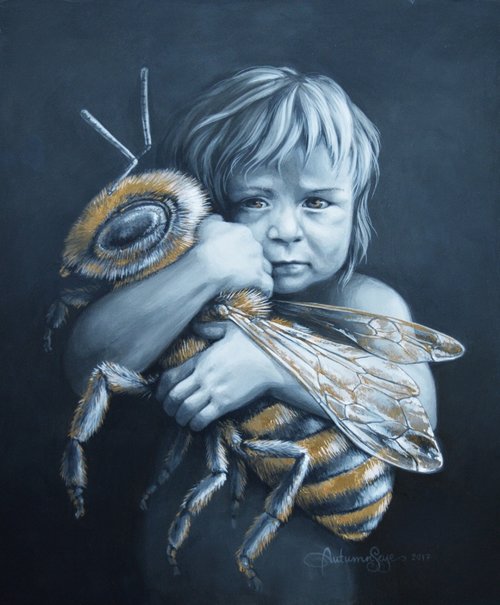 May 30, 2019 By webeditor in Featured Homepage Items 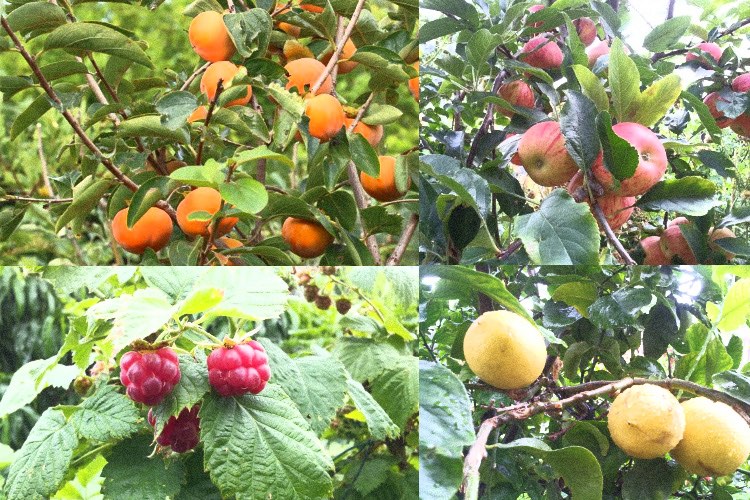 May 27, 2019 By webeditor in Featured Homepage Items

Damon Langlois has been awarded 1st Place for his incredible sand sculpture, “Liberty Crumbling”, at the 2019 Texas SandFest. The 23rd annual Texas SandFest drew 35,000 people to Port Aransas, Texas and is recognized as the largest native-sand sculpture competition in the United States.