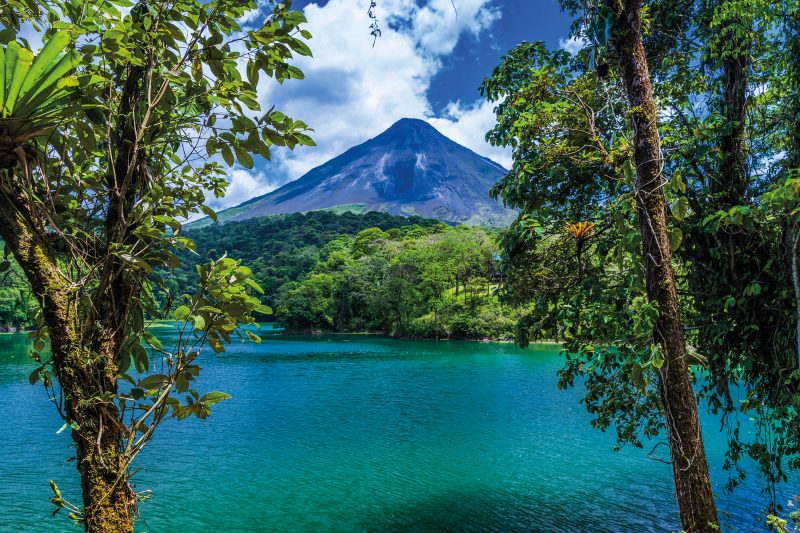 Now, the government is focused on switching to all electric cars using incentives to make them as cheap as cars that run in gas.

“When we reach 200 years of independent life we will take Costa Rica forward and celebrate… that we’ve removed gasoline and diesel from our transportation,” the president said in his inauguration speech.

Along with coal and petroleum, the country aims to make single-use plastics a thing of the past.

Last year, the government announced its plan to eradicate all single-use plastics by 2021.

From then on, plastic has to be replaced by alternatives that are 100% recyclable or biodegradable and not petroleum-based.

Costa Rica has the technical and financial support of the United Nations Development Program to help accomplish the goal.

« 750 Million GMO Mosquitoes to be Released in Florida and Texas » What does self-reliance really mean?