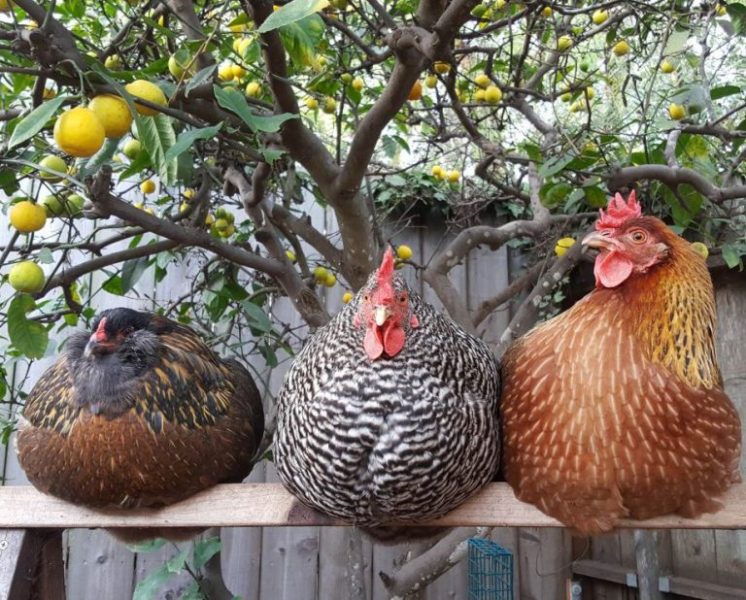 “People are at home so they’re looking for something for their families to do while they’re home,” says Kendall Fox of Freedom Ranger Hatchery in Pennsylvania. “The other reason is the security of having food in their backyard.”

“A lot of the stores and processing plants in New York City have closed as well, and a lot of our birds end up there,” Fox says.

While most newbie-homesteaders are raising the chickens for eggs, some more hardcore preppers plan to raise the birds for their meat.

“Our most popular breed is the Freedom Ranger, a slower growing colored broiler (a meat bird),” Fox says.

It might not be a bad idea to get on the backyard chicken bandwagon according to a  2007 Mother Earth News study.  The study found free-range eggs contain a third less cholesterol, a quarter less saturated fat, and more vitamin A and E, beta-carotene and omega-3 fatty acids — than conventional grocery store eggs.

« Tiny Forests are Sprouting Up All Over Europe, Inspired by Japan, to Restore Biodiversity » 750 Million GMO Mosquitoes to be Released in Florida and Texas