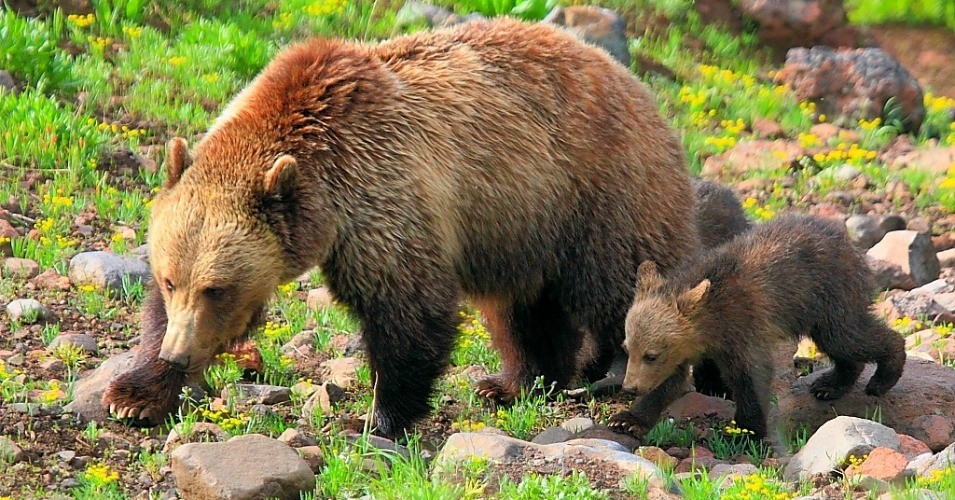 The Trump administration in 2017 paved the way for such hunts by announcing the bears would be losing their federal protections, citing increased population numbers. That decision prompted objections from wildlife advocates who said it rejected science, including the climate crisis’s impact on the bears’ food sources and the need for higher population numbers to boost their long-term genetic health.

Judge Mary M. Schroeder wrote in the opinion for court that “because there are no concrete, enforceable mechanisms in place to ensure long-term genetic health of theYellowstone grizzly, the district court correctly concluded that the 2017 rule is arbitrary and capricious in that regard.”

Matthew Bishop, an attorney at the Western Environmental Law Center who argued the case, welcomed the ruling.

“Grizzlies require continued protection under federal law until the species as a whole is rightfully recovered,” Bishop said in a statement. “The best available science says not only are grizzly bears still recovering, but they also need our help to bounce back from an extinction threat humans caused in the first place.”

“Misrepresenting the facts to promote killing threatened grizzly bears for fun is disgraceful,” said Bishop, adding that he’s “glad the judges didn’t fall for it.”

Accordidng to Sarah McMillan, conservation director for WildEarth Guardians, one of the plaintiffs in the lawsuit, the ruling represents “a triumph of science over politics.”

“This decision solidifies the belief of numerous wildlife advocates and native tribes that protecting grizzly bears should be based upon science and the law and not the whims of special interest groups, such as those who want to trophy hunt these great bears,” she said.