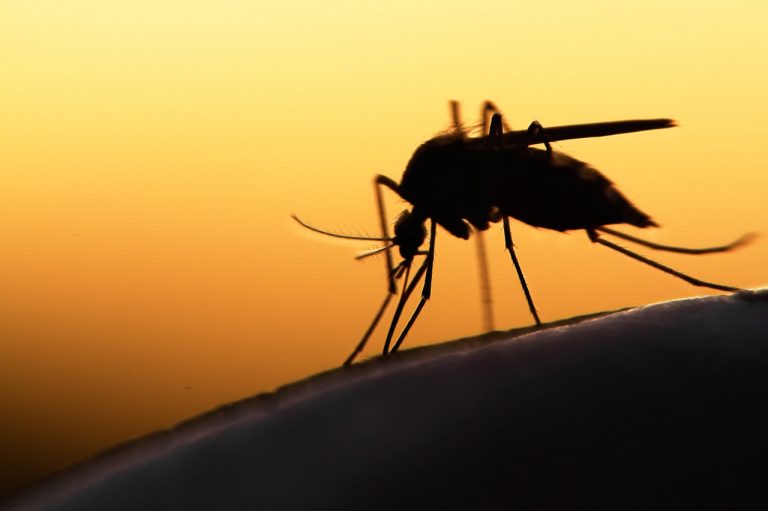 Jaydee Hanson of the  International Center for Technology Assessment and Center for Food Safety calls it a “Jurassic Park experiment.”

Floridians have been objecting to the release of these “killer bugs” on their picturesque string of islands, know as the Florida Keys, since the idea was first proposed in 2016.

“We have repeatedly asked for Oxitec to work with us to prove the technology is safe,” Florida Keys Environmental Coalition Executive Director Barry Wray said in a statement.

“Instead of receiving Oxitec’s cooperation to provide this confidence, we have witnessed a pattern of avoidance, misrepresentations, obfuscations and using marketing and political influence to persuade the regulatory and community stakeholders to proceed with what is truly a poorly designed experiment on our public and ecosystems,” Wray said.

The EPA and Florida’s Department of Agriculture green lighted the biotech company’s plan to release the mosquitoes this summer. Texas plans to roll out the high-tech mosquitoes in 2021.

“People here in Florida do not consent to the genetically engineered mosquitoes or to being human experiments,”  Wray said.

“What could possibly go wrong? We don’t know, because they unlawfully refused to seriously analyze environmental risks,”  Hanson added.

Will this be better than conducting mass spraying of mosquitoes’ habitat with insecticides that also kill bees and other insects?

Or, will we end up victims to some kind of Franken-bug, that, until now, was only found in a Jurassic Park movie? Time will only tell.

For now, outraged citizens are protesting at the Florida Keys Mosquito Control. If you can’t be there in person, environmentalists urge you to call them at 305-292-7190.