Palm oil consumption — which is already devastating the world’s rainforests — is expected to increase sixfold over the next decade largely because of its newfound-use as a biofuel. 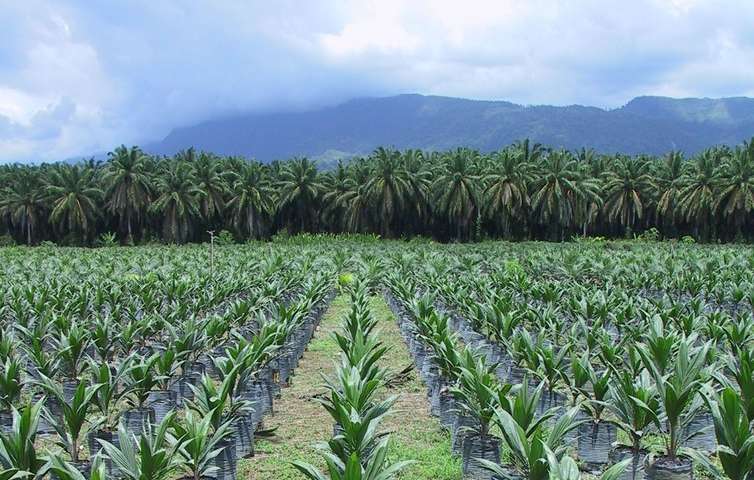 The nation’s parliament just put an end to the trend by banning “all biofuels with a high deforestation risk” by 2020.

Palm oil is found in almost half of the items in the supermarket, including baked goods, confectionery, shampoo, cosmetics, cleaning agents, washing detergents and toothpaste.

Every hour 300 football fields of rainforest are cleared to make way for palm oil plantations, threatening orangutan extinction within 5-10 years, and Sumatran tiger extinction in less than 3 years, according to the World Wildlife Fund. 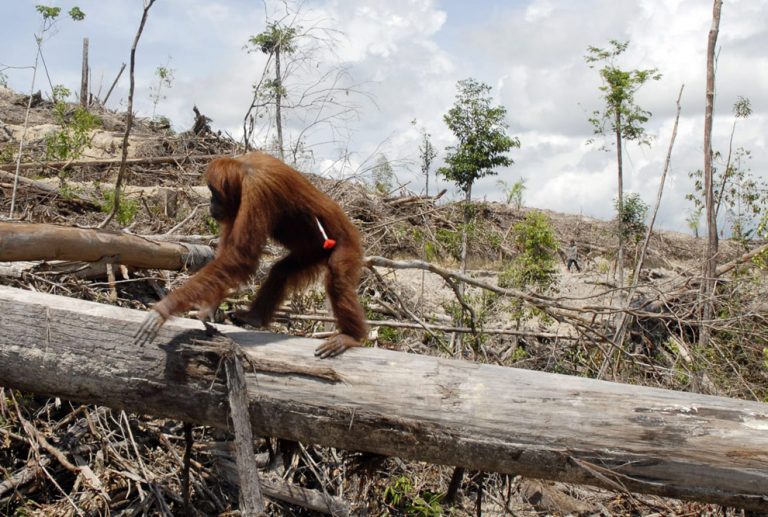 The vote was welcomed by Norwegian environmentalists, who said the move should inspire other nations to follow suit.

“The Norwegian parliament’s decision sets an important example to other countries and demonstrates the need for a serious reform of the world’s palm oil industry,” said Nils Hermann Ranum of Rainforest Foundation Norway.

Global demand for palm oil is expected to increase by 600 percent over the next decade, according to a report released by Cerulogy and Rainforest Foundation Norway earlier this year.

There increase is predicted to contribute 7 billion tonnes of CO2 emissions over the next two decades – more than the annual emissions of the US.

The EU has agreed to phase out biofuels linked with deforestation and habitat destruction, but not until 2030, The Independent reports.