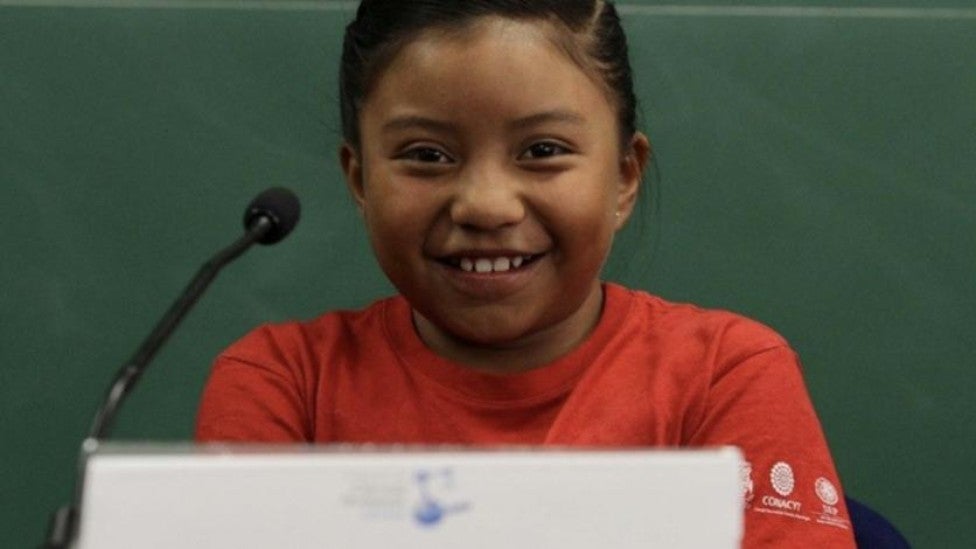 Cruz’s device was inspired by the desire to reduce deforestation and pollution by replacing the need to cut logs for heating water, which is the primary method used in her part of the world. Cruz furthers her commitment to environmentally sound practices by utilizing recycled materials to build her device.

The Cruz family has already installed their daughter’s invention on the roof of their home in Mexico. They now enjoy warm water that can be used for anything from cooking to bathing.

Her solar-powered invention has the potential to improve the quality of life for millions around the world who still rely on wood as the primary source of fuel for heating water.

At CE we have long brought up the idea that our economic system ultimately holds back the ability for humanity to thrive. While many look at capitalism in developed countries as an ideal means to create high-quality products for consumers, the economic models we operate off of are designed at their core to enslave humanity. This can be explored via research into how money comes into our economy to begin with — a debt-based process initiated by central banks that indebts a country which then indebts the banking system which then indebts the business/consumer.

The very design of the system also makes it so that certain countries can easily be held down by others as they cannot easily access modern developments that come from other countries simply because the value of their currency is set by those who control the economy.

Thus, the need for inventions like this serve to temporarily provide help to people who could already be enjoying the luxury of energy technologies suppressed by the economic system and their rulers who choose to put power and control over the thrivability of humanity.

Below is a teaser to the Hidden Energy Technology interview we did with her, and you can sign up for a free 7 day trial to CETV to watch it.

There is never a shortage of innovation, ideas, and problem solving within our society. But there is often a shortage of movement allowed in the rigid systems we have created that stop technology and basic needs from being brought to all.

When you consider the basic truth that millions don’t have access to clean water and food each day, when at the same time, others just a few hours away by flight live in completely developed countries where gluttony is commonplace, you begin to realize that this is being done by design, not by accident.

Do we still wish to put all of our faith and participation in systems that seek to enslave others vs. allow them to thrive? A deep question for such a simple story, but still a necessary one.