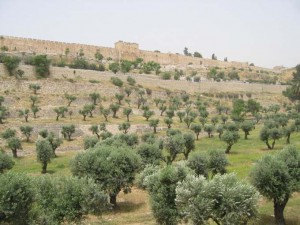 The Torah is divided into four strata called PaRDeS, an acronym for Peshat, Remez, Derush, Sod, (Simple, Hint, Homily, Secret). Peshat is the external form of the Torah, Remez is internal, Derush is more internal, and Sod is the most internal. 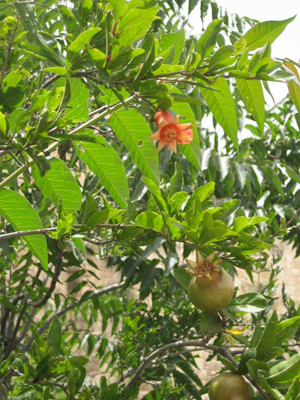 For example, for the Holiday of Sukkos, the Peshat of the Mitzvah is to dwell in the Sukkah, which is composed of four walls, and Schach made of branches, as a remembrance that the Bnei Yisroel, when they went out of Egypt, they dwelled in the desert in Sukkahs. The Remez is that the Gematria of Sukkah (Samech, Vav, Chof, Hay) is equal to the two names of Hakadosh Baruch Hu, Havaya and Adni, which are Gematria 91, like the word Sukkah. The Sod is that Sukkah is a great spiritual Light, which is called Or Makif (an Encompassing Light). In the Zohar, it is called the Tzila Demehemnusa, the Shade of Faith. It is called Sod because it is possible to define the light as Or Makif, but the feeling of the light, each one senses it according to their level, and it cannot be given over to another.

This part of the Torah, which is called Sod, was over thousands of years kept for the Sages of every generation, and they would pass on this wisdom only to select individuals. Therefore, it is called Chochmas HaKabbalah, the Wisdom of Receiving, since they would receive it orally from person to person.

In the Zohar and the writings of the Arizal, it is written that before the coming of the Moshiach, in the end of the six thousandth year, these secrets will be revealed to the masses. Moreover, when the Bnei Yisroel ascend to great spiritual heights and develop the Jewish Awareness that is within them, then the King Moshiach will come, whose main role is to reveal the secrets of the Torah. We need to be ready for this, in order for us to have a common language with him, and we will be able to understand his Torah. “The Land will be filled with the knowledge of Hashem.”